New OA Resource: Hate in America: White Nationalism and the press in the 1920s

To understand today’s version of populism, American nationalism, and the Alt-right, we need to go back to the 1920s when the Klan re-emerged as a slick and successful recruiting and marketing engine that appealed to the fears and aspirations of middle-aged, middle-income, white protestant men in the middle of America. At its peak in 1924, Klan-paid membership exceeded 4,000,000 and its national newspaper, the Imperial Night-Hawk, had a circulation larger than the New York Times.

As sustaining members for these OA projects, all UC campuses have early IP access to content until complete collection is digitized and made available to the public. Titles will be made available as they are digitized. 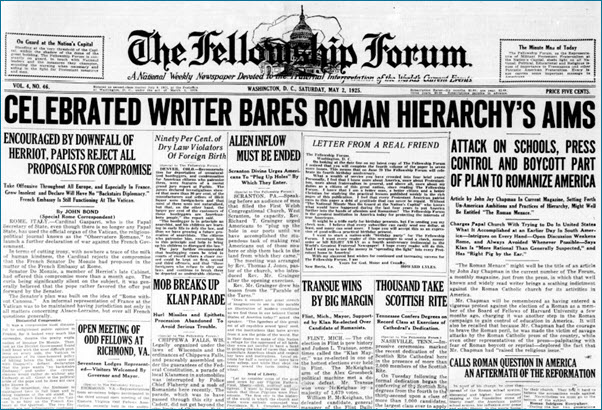