Khatira moving on and up to LLNL 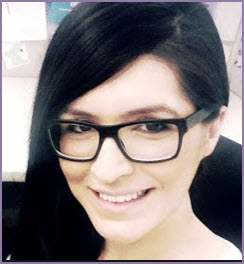 re National Lab as a legal document preparer for lab biologists and chemists preparing court filings. Khatira has been with CDL for a close to 2 years, and she has been with the UC system for over 5 years. One of her previous positions was with the Office of General Counsel, where she performed similar work. She also worked as Executive Assistant to Vice Provost Susan Carlson.

With this latest move, Khatira is not just building her career – she is also cutting down on commute time, and situating work closer to her family support system as well as her son’s school. I’m grateful to Khatira for having my back over the last two years, and performing her many duties with grace, alacrity and cheer. Khatira supported me directly, as well as Ivy, and has also been a general resource to all of CDL.

Khatira’s final day in the office will be August 3rd.   Please join me in congratulating Khatira on her new adventure!