The running list of release notes can be found at https://help.oclc.org/Discovery_and_Reference/WorldCat_Discovery/Release_notes. (Note that many of these enhancements do not have an impact on Melvyl since we are currently using WorldCat Local and are only in Preview mode for WorldCat Discovery.)

Send personal lists with customized messages. Include a message of up to 500 characters when emailing a personal list. 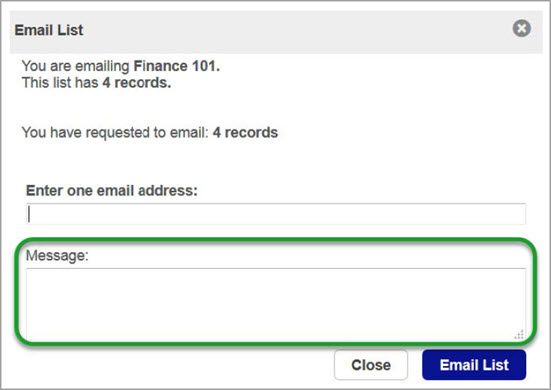 OCLC is working on major changes to WorldCat Local: a new discovery interface with major functional and design improvements. WorldCat Local will be replaced by a new platform called WorldCat Discovery.

In March 2016, OCLC announced it was keeping FirstSearch as a separate product rather than merging it into WorldCat Discovery as originally planned. We do not yet have a timeline for the new FirstSearch beta.