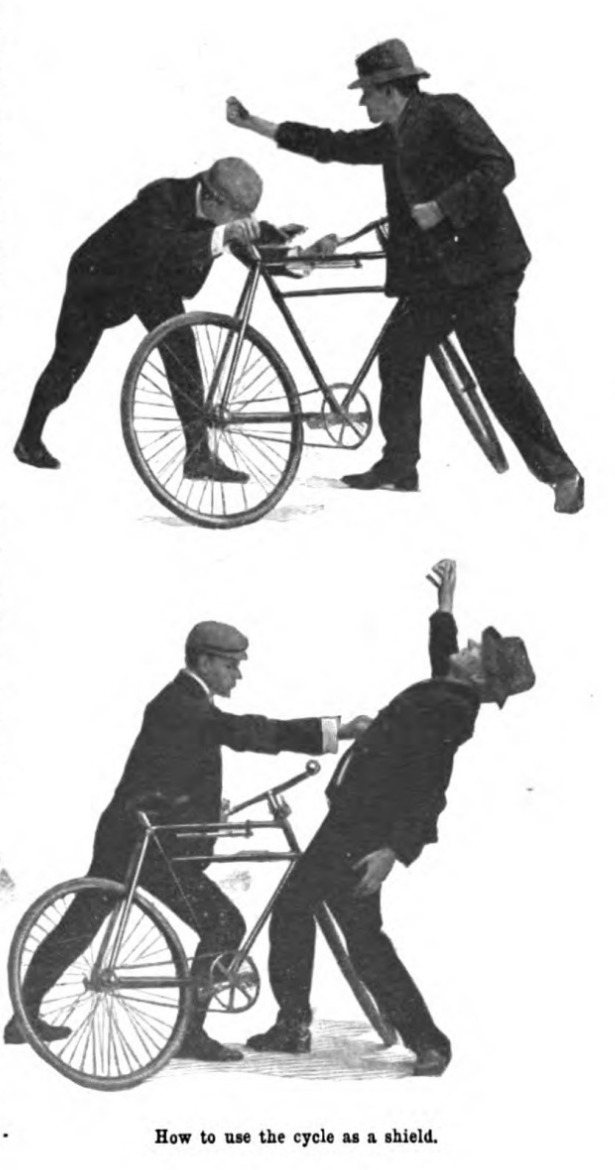 Exciting news for the HathiTrust Research Center! In July, HTRC was awarded a grant from the National Endowment for the Humanities to explore the “Billions and Billions of Words in the HathiTrust Corpus with Bookworm.” The grant funds a two-year project beginning this September. HTRC is partnering with the Cultural Observatory, the same team who helped develop the Google Books Ngram Viewer. The goal is to implement an enhanced open-source version of  Bookworm (http://bookworm.culturomics.org/), the faceted text analysis and visualization tool that tracks trends in the use of words and phrases over time. The resulting tool will help scholars and students navigate the massive HathiTrust corpus by providing powerful visualizations that incorporate multi-faceted “slicing and dicing” of the underlying data through an enhanced set of features.

If the new tool is as fun as Ngram and Bookworm (and it sounds like it will be), it promises to become an addictive way for librarians (and other bibliophiles) to spend hours exploring historical and literary trends via the HathiTrust corpus.

Congratulations to NRLF: The April 1901 volume of Pearson’s Magazine made the top 10 list of HathiTrust’s most accessed volumes for July.  NRLF has contributed many volumes of Pearson’s Magazine which are mostly in the public domain. It’s easy to see why it’s popular and has been frequently cited on Twitter and other social media sites – it’s full of illustrations, photos, and fascinating advertisements, and its articles span topics from science, art, travel, self-help, and exploration, to fiction. Here is a sample of offerings from the April 1901 edition: The Art of the Age: Illustrated; Hunting in the Deep Seas: The Prince of Monaco as an Oceanographer; Across Europe by Balloon: The longest Voyage on Record; and Self-Protection on a Cycle.

In July, the University of California Libraries contributed 47,213 volumes to the HathiTrust corpus. This makes a grand total of 3,567,847 volumes contributed since the project began.