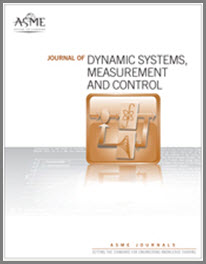 The American Society of Mechanical Engineers (ASME) is the premier professional membership organization for more than 127,000 mechanical engineers and associated members worldwide. ASME also conducts one of the world’s largest technical publishing operations in the world, offering thousands of titles including some of the profession’s most prestigious journals, conference papers and proceedings, and ASME Press books.   The entire collection can be searched via the ASME Digital Collection.

Julia Gelfand (UCI) is the Resource Liaison for information on this license.
X